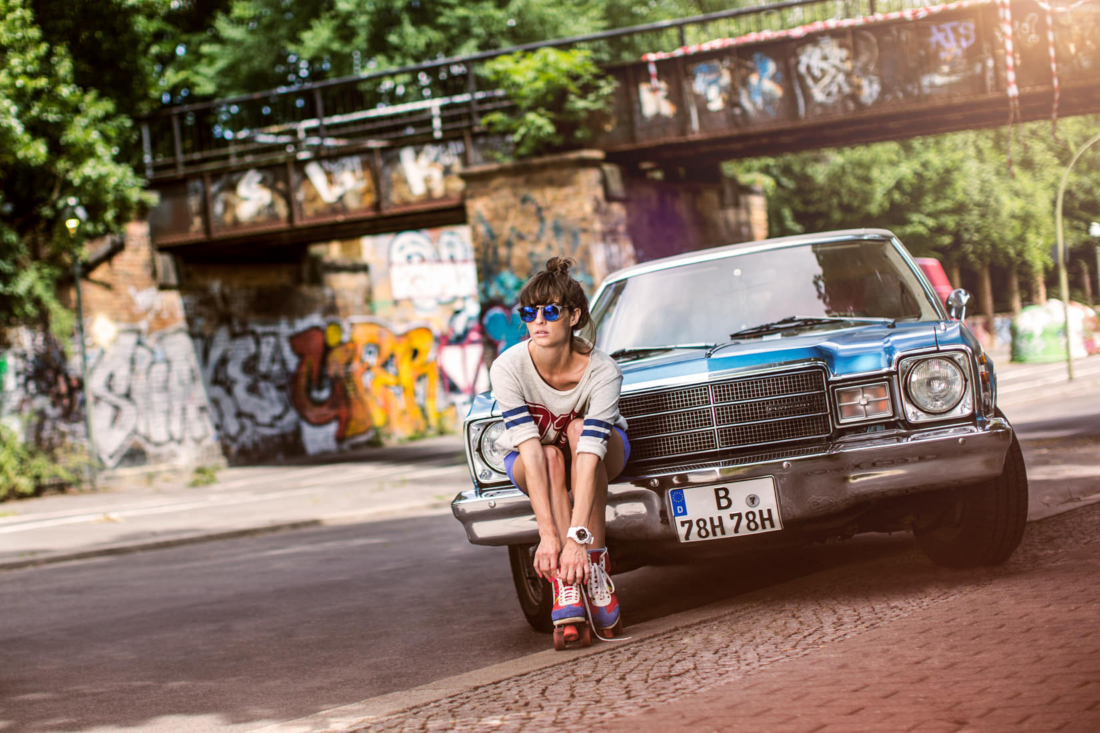 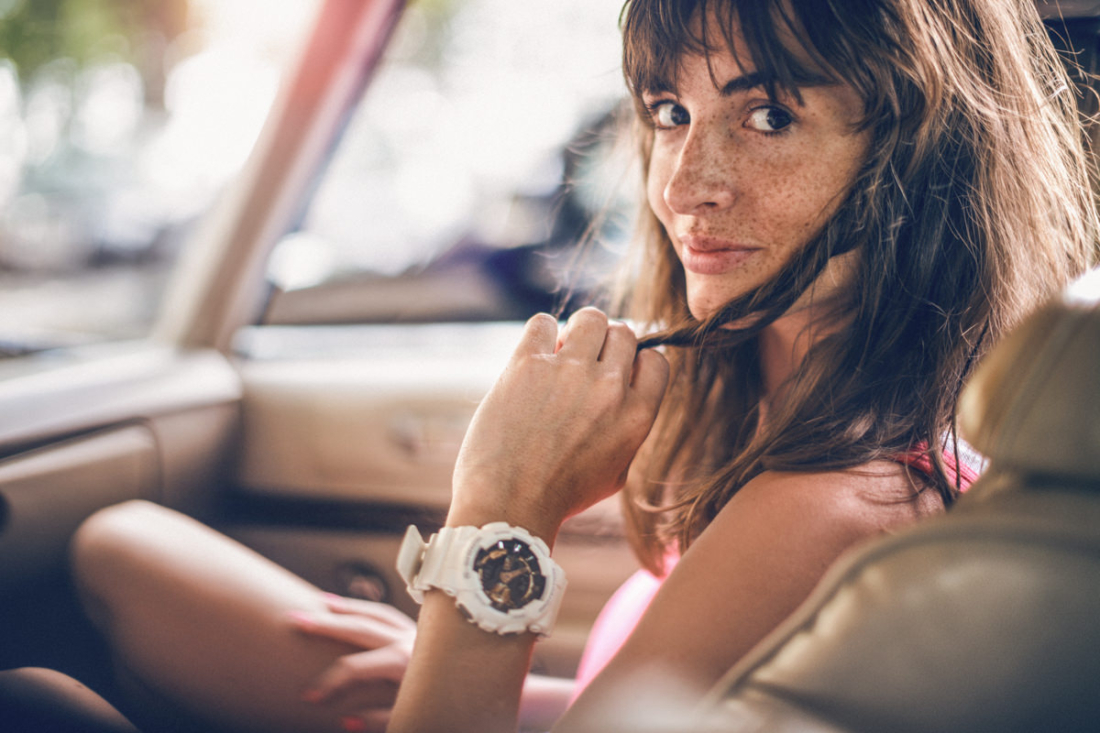 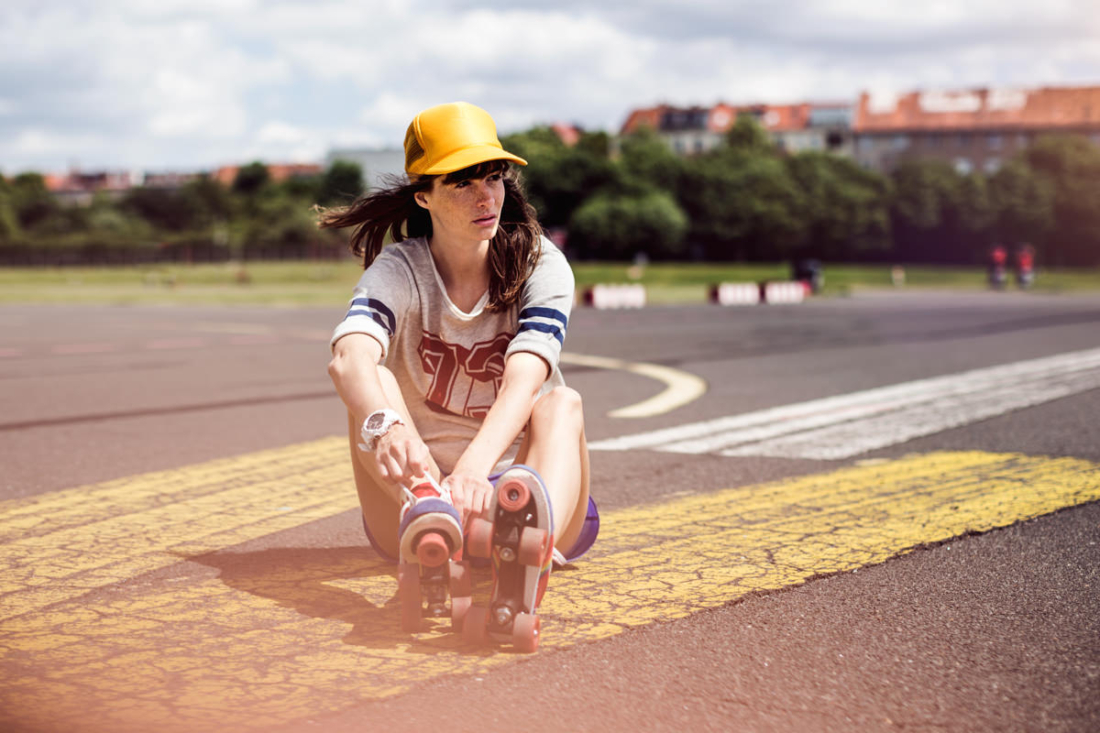 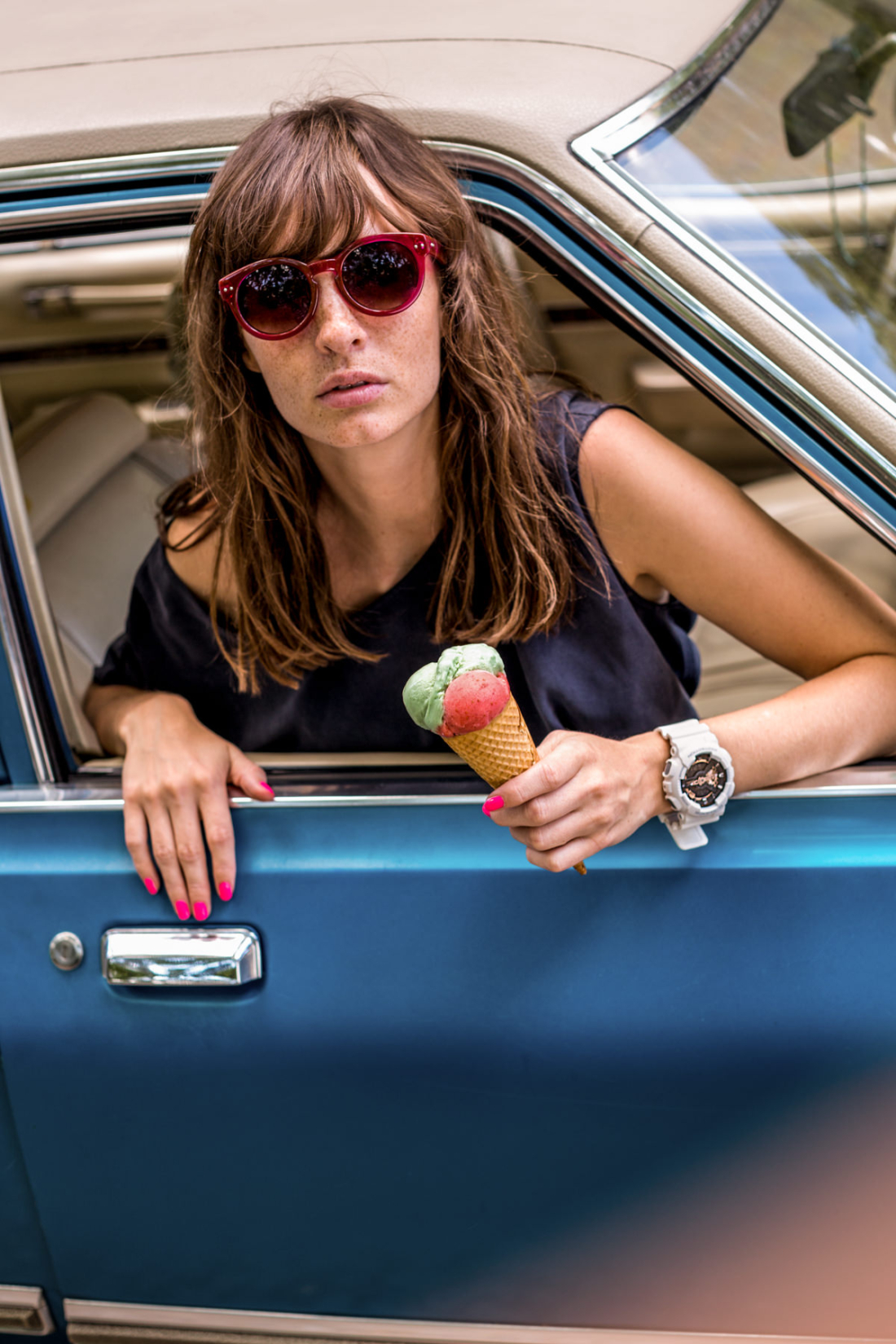 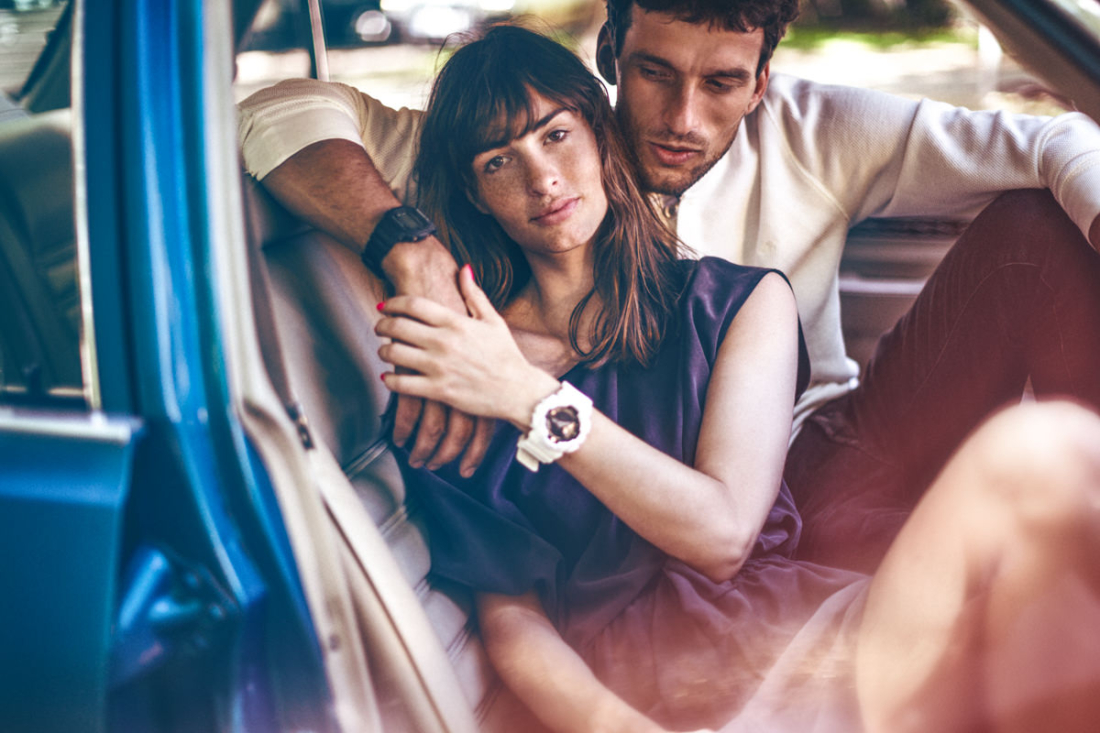 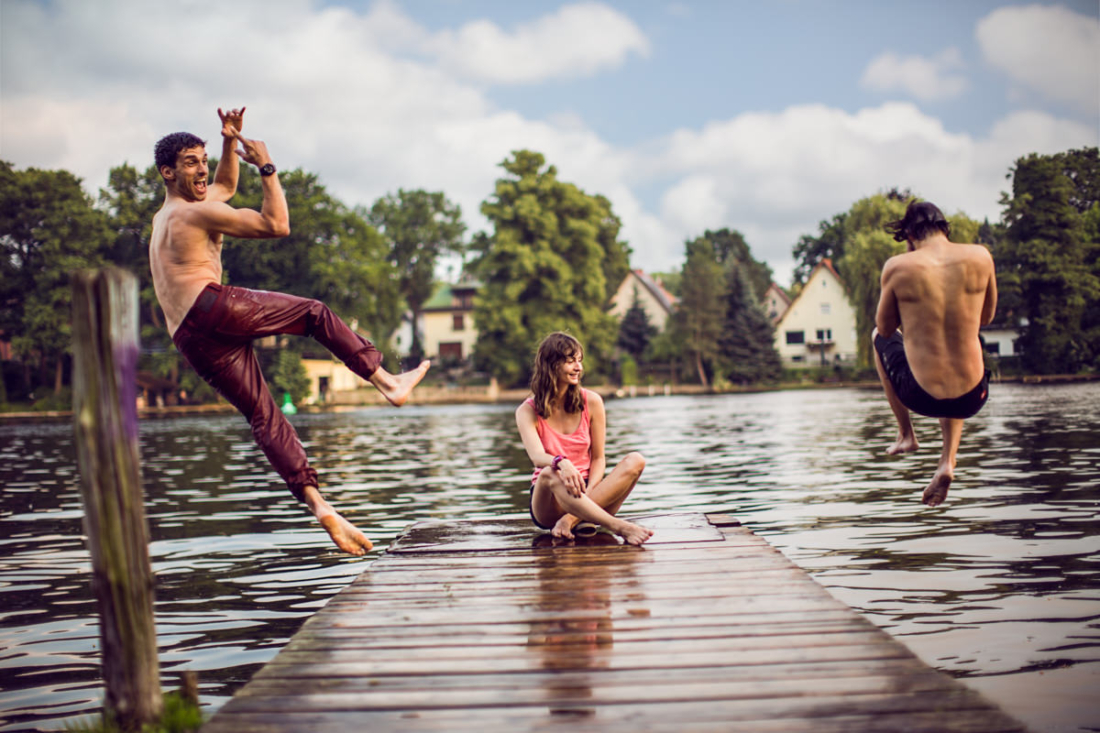 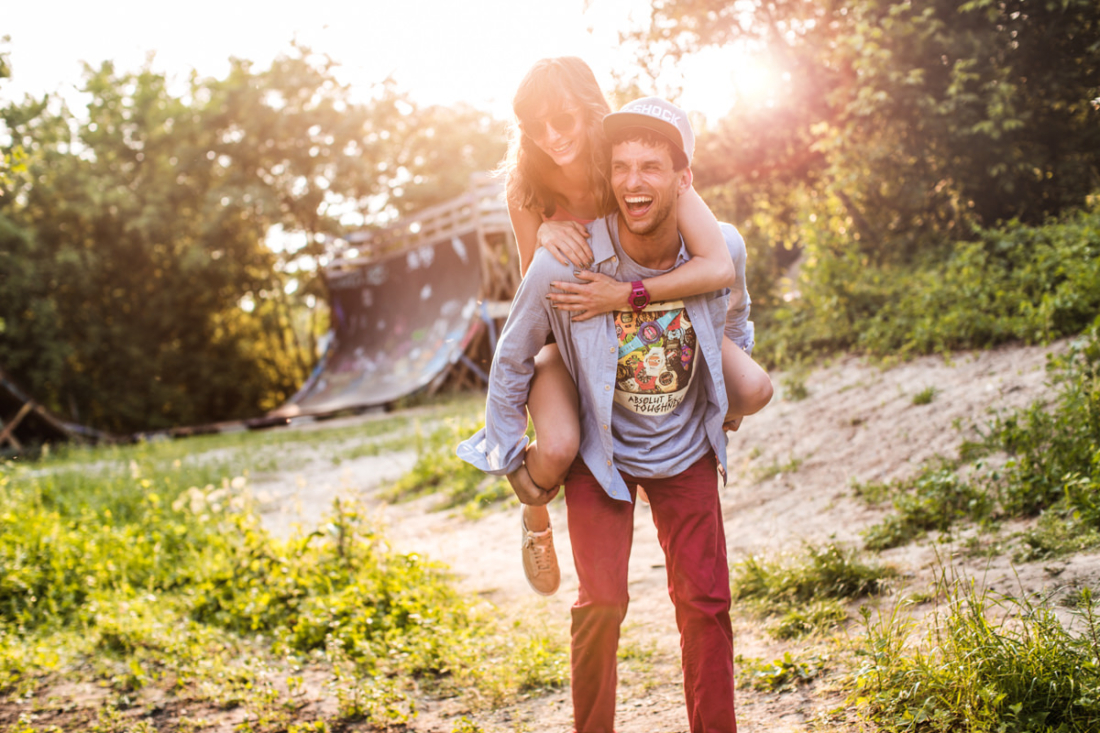 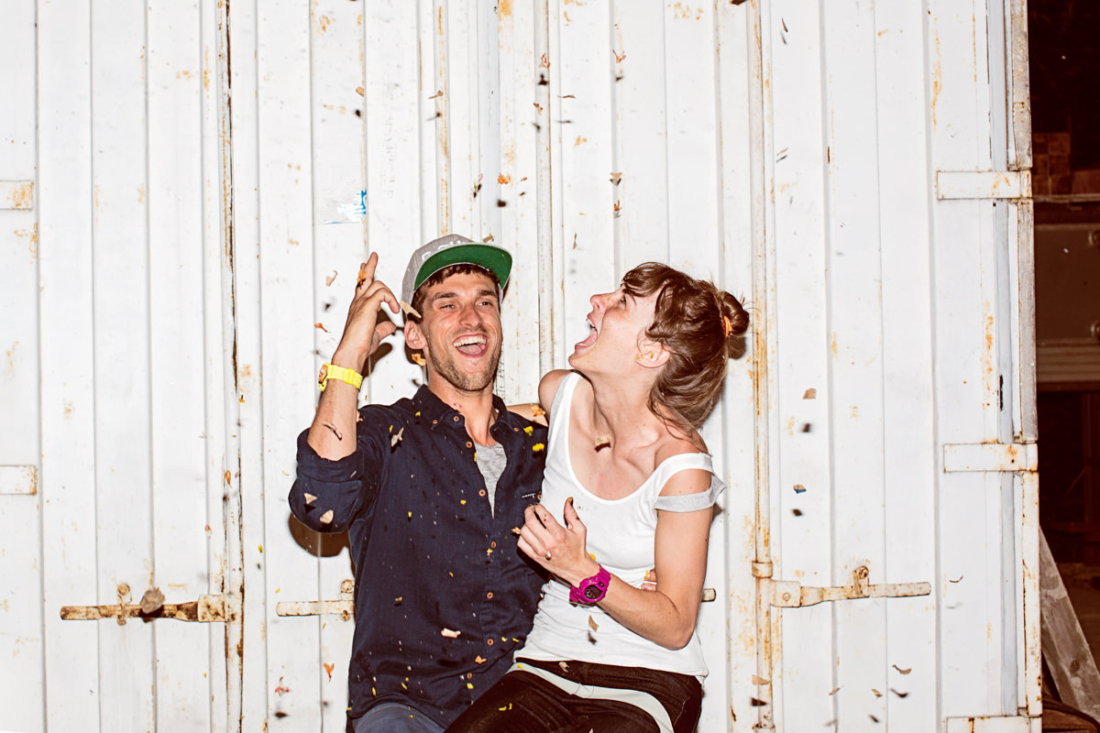 After more than 200 experimental prototypes had been produced, a shock-resistant structure was achieved. The first G-SHOCK, the DW5000, was launched in 1983 some two years after the start of development. G-SHOCK has followed a path of unique evolution ever since, while continuing to retain this basic inherited structure. To remain unchanged. To remain invincible. Today as G-SHOCK prepares to celebrate its 30th anniversary, the tough, fiery spirit ignited by Ibe’s passion burns on, blazing even higher. This images represent the berlin lifestyle for G-SHOCK.